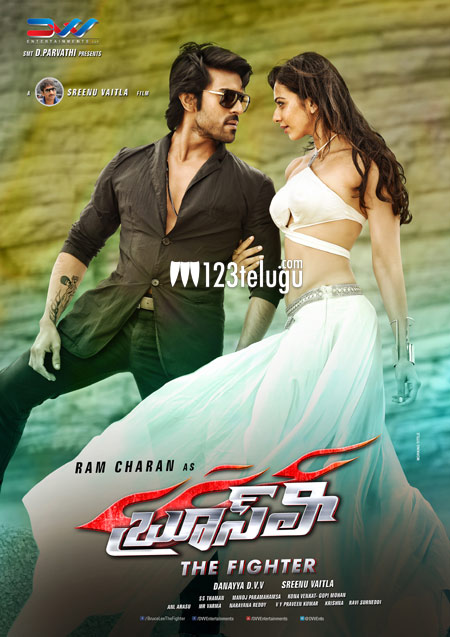 The post production work of Ram Charan’s upcoming film,Bruce Lee, is going on in full swing to meet the deadline. The film is slated to hit the screens on October 16th and the final schedule is currently progressing in Hyderabad . Megastar Chiranjeevi will join the unit very soon to shoot for his cameo.

Directed by Sreenu Vaitla, the film has Rakul Preet Singh as the female lead. DVV Danayya is producing the film on DVV Entertainments. SS Thaman is the music composer and the audio will be unveiled on October 2nd.