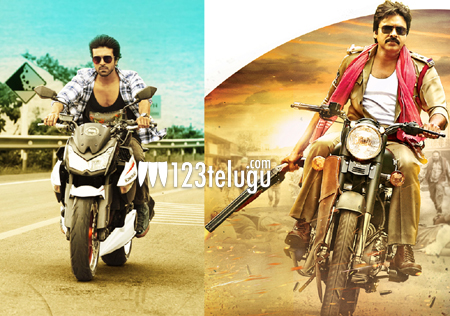 Earlier on the eve of Megastar’s birthday, the makers released an action packed teaser which set the expectations high. Now with this family teaser, Bruce Lee is expected to be a wholesome family entertainer. The makers also confirmed that the film will release as a Dasara treat for fans.