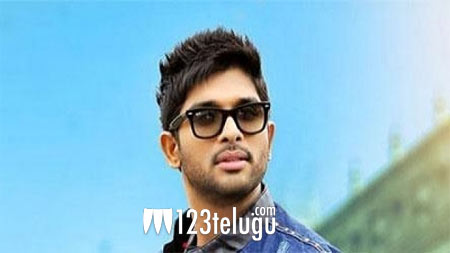 Allu Arjun is all praise for Devi Sri Prasad and went on record to say that he’s his favourite music director. The duo have been close friends for several years now and now, they are collaborating once again for Duvvada Jagannadham.

Ahead of DSP’s Australia & New Zealand concert, Allu Arjun wished DSP saying, “I’m sure fans in Australia and New Zealand will have a wonderful time at his concerts. I don’t have to specify how energetic he is on stage. We first worked with each other for Arya back in 2004 and DSP has given some of the best songs in my career. He’s my favourite music director.”

Directed by Harish Shankar, DJ is slated for release in June this year and DSP is said to have churned out another blockbuster album.