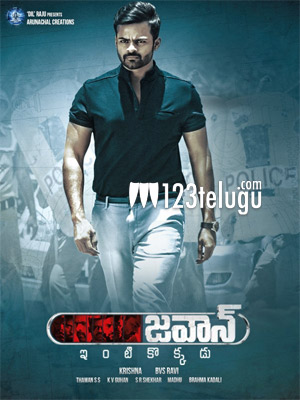 It is a known fact that Jawaan is releasing on the 1st of December all over. The film has been in the making for quite some time now and has been postponed many a time.

This created a low buzz for the film. But things changed overnight as the audio album and pre-release event was a grand success. Once again the film has become a hot topic of discussion.

Tej plays a titular role in this film which has the hit heroine Mehreen playing the female lead. With Dil Raju’s promotional strategies, things have surely picked up for Jawaan and we need to see how the film fares during the release time.