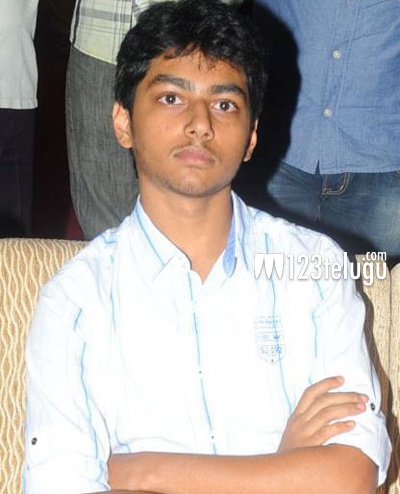 For the last couple of years, Nandamuri fans and film industry folks have been eagerly awaiting the debut of Nandamuri young lad, Mokshagna. Even Mokshagna’s father and popular film star, Nandamuri Balakrishna, had already confirmed that Mokshagna will make his entry very soon.

Today, a leading news daily has reported that Mokshagna will make a grand debut in 2016, after Balakrishna’s 100th film. This is indeed an interesting move by the Nandamuri chief, as Mokshagna’s debut will only intensify the hysteria which will be created by Balayya’s 100th film.

Mokshagna is currently in New York for his higher studies and is also training himself in acting and fights. Looks like 2016 is going to be a memorable year for Nandamuri fans.