Buzz on popular director launching Rana’s brother is back
Published on Apr 26, 2021 9:17 am IST 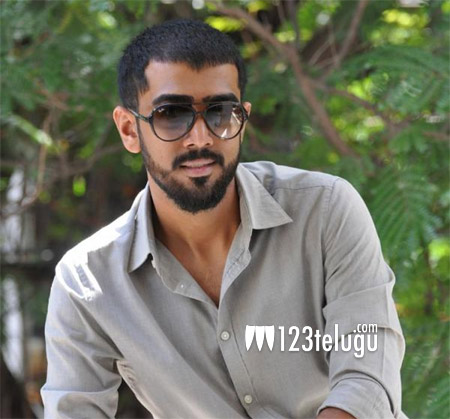 Rana’s younger brother Abhiram Daggubati’s debut film has been a hot topic for the last couple of years. In the past, directors like Vamsi, Teja, Tharun Bhasker and Ravi Babu were rumored to be directing the young Daggubati hero’s launch pad film.

Now, the buzz is back on director Teja helming Abhiram’s debut film is back. Apparently, abhiram father and water and producer Suresh Babu has entrusted Teja with the responsibility of introducing his son in Tollywood. The buzz further has it that the pre-production formalities are underway at the moment.

However, we will have to wait until an official word is out from the horse’s mouth. Teja recently announced a sequel to his blockbuster debut film, Chitram.