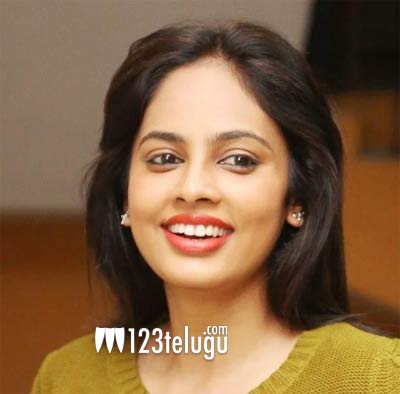 Akshara is a film that has been in the making for the last two years. It is finally seeing the light on the 26th of this month in a grand manner.

The film has Nanditha Swetha as the heroine and is about the education mafia in Telugu states. The film has been directed by Chinni Krishna and has some noted faces as well.

Ever since the pre-release event was done, the buzz for the film has picked up. Produced by Ahiteja Bellamkonda, this film’s trailer has been appreciated in a big way. Let’s see if the film lives up to the hype or not.