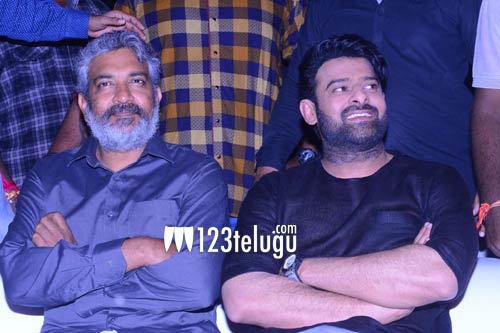 If the latest reports from Bollywood media portals are to go by, Rajamouli will be joining hands with Prabhas again in the near future.

As per these reports, Rajamouli will collaborate with Prabhas again after he completes his next directorial which will feature Mahesh Babu.

If things go as planned, Rajamouli and Prabhas will be coming together for a mega-budget project by the end of 2023, reads the report.

Prabhas has already lined up a series of interesting projects namely Adipurush, Salaar, and a sci-fi thriller with Nag Ashwin. If he does collaborate with Rajamouli in the near future, the project will garner unprecedented buzz and anticipation.