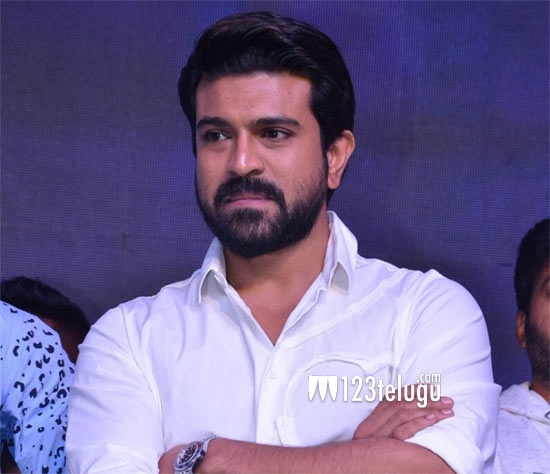 Megapower Star Ram Charan achieved an exceptional response for his portrayal as Ram in Rajamouli’s directorial RRR. The film erased many records in Indian cinema and made the star actor a global phenomenon. The mega actor is working under Shankar’s direction, which marks his 15th film.

The latest buzz on social media is that the actor’s new film announcement will be coming out tomorrow morning. This buzz has excited the fans, who can’t wait for the announcement. There are a lot of rumors that Charan would next work with Kannada director Narthan.

A few reports also claimed that the Magadheera actor is showing interest in doing a film with Buchi Babu. While there isn’t any official announcement, this latest buzz on social media is making the fans go crazy. Well, we need to wait until tomorrow to see if this is true or not.