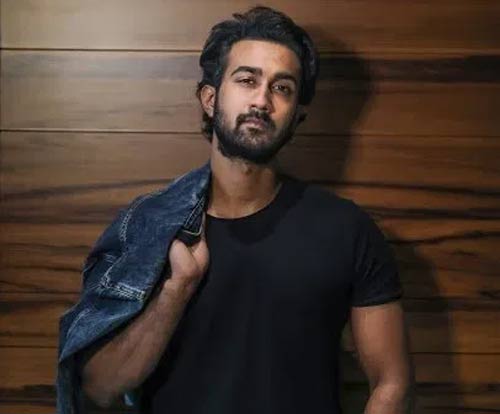 The Sankranthi season has always brought positive vibes to the Telugu film industry. There will always be a lot of films that will be released during this particular season to entertain the audience. This Sankranthi is going to be lit with many big movies.

Also, recently a small film was announced for the festival. Now the latest buzz is that young and promising actor Santhosh Shoban’s next flick, Kalyanam Kamaneeyam, will hit the screens on 14th January 2023.

The project is produced by UV concepts which have now become the home banner for Santosh. Priya Bhavani Shankar plays the leading lady. The first look will be revealed today at 12:24 PM.