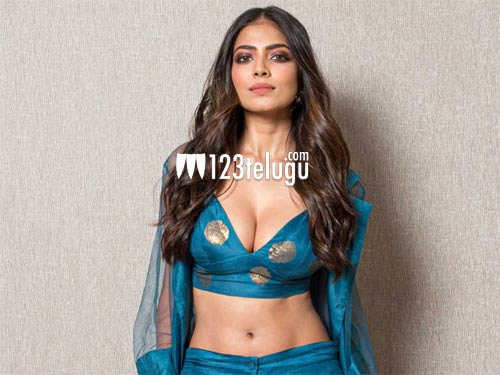 Ram Charan is expected to kick-start RC15 soon after he wraps up Rajamouli’s periodic action thriller RRR. RC15 will be helmed by maverick filmmaker Shankar and it is tipped to be a political thriller.

The latest news is that young Malayali actress Malavika Mohanan is in consideration for the leading lady role in the film. Reports suggest that she might be pairing with Ram Charan in the big-budget celluloid.

Not so long ago, there were rumors that Korean singer Suzy Bae will play one of the female leads in the film. Now, it is said that Malavika Mohanan is in pole position to pair with Charan. The makers are yet to issue an official update in this regard though.