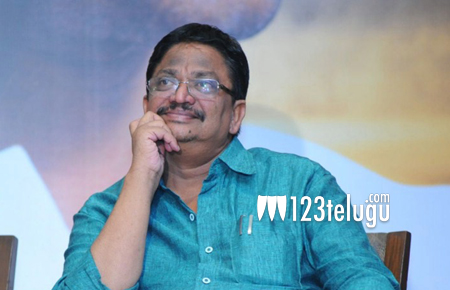 In quite good news for the Tollywood Film Industry, producer C Kalyan has been appointed as the general secretary of the Film Federation of India. Noted producer K S Rama Rao and actor Murali Mohan have been elected as vice presidents of this federation.

These posts have come as a welcome change and it is a very proud moment for Tollywood, as more than one industry veteran will represent our films on the national front. Congratulations to all those who have been elected.