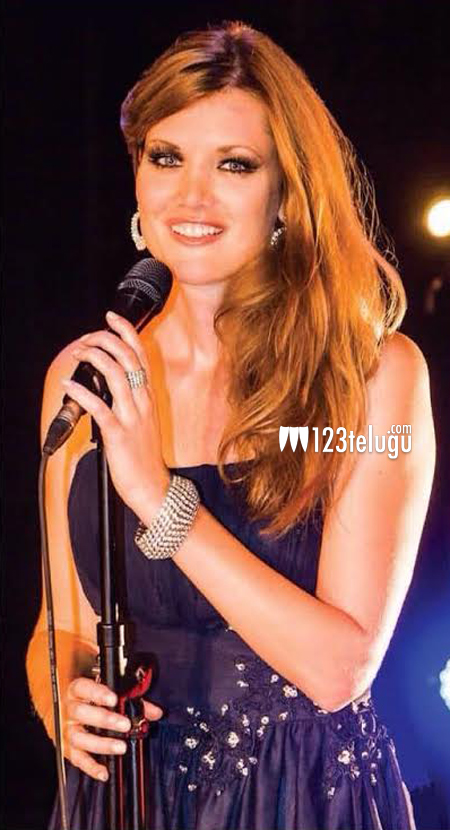 We all know what a genius director Trivikram is. Well, he has found another admirer in the form of singer Monia Lamarche. This famous Canadian singer performed in Hyderabad recently, and had good things to say about Trivikram and Hyderabad in general.

Speaking about the director, Monia said that she had watched Trivikram’s Athadu and Attarintiki Daredhi, and liked the writing style of the director immensely. Moina Lamarche is a noted singer around the world, and has performed in more than 1200 shows around the world.