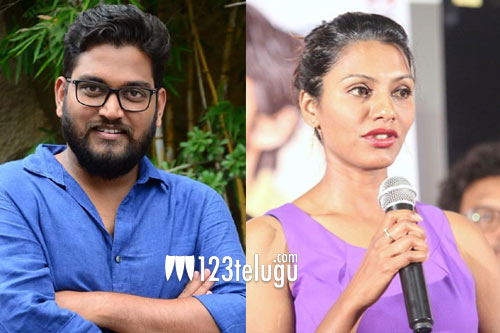 Director Venkatesh Maha and producer Praveena Paruchuri had given a gem of a film in the form of the critically acclaimed anthology film, Care of Kancharapalem, last year. Since the film’s release, there has been a lot anticipation about the duo’s second project.

And it looks like both Venkatesh and Praveena are all set to kick-start their next film soon. Currently, they are on a hunt to zero in on three young Telugu speaking actresses who will play the main leads in this as-yet-untitled movie. Going by the character specifics, it looks like Venkatesh has written yet another culturally rooted drama. More details will be out soon.