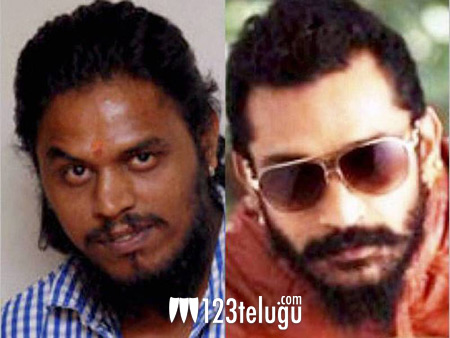 It is a known fact that two stuntmen died tragically when a stunt in an upcoming film Kannada went tragically wrong in Karnataka. Two young actors named Anil and Uday lost their lives after jumping off a chopper during a stunt scene which had absolutely no safety measures taken.

A case has now been filed by the Karnataka police on the film’s director, producer, and the action choreographer. The cops say that no proper measures were taken and the men who died did not wear safety jackets and didn’t even know swimming.

This incident has created a huge uproar in India as many celebs are voicing their opinion as to why take such risks when VFX technology has developed so much.