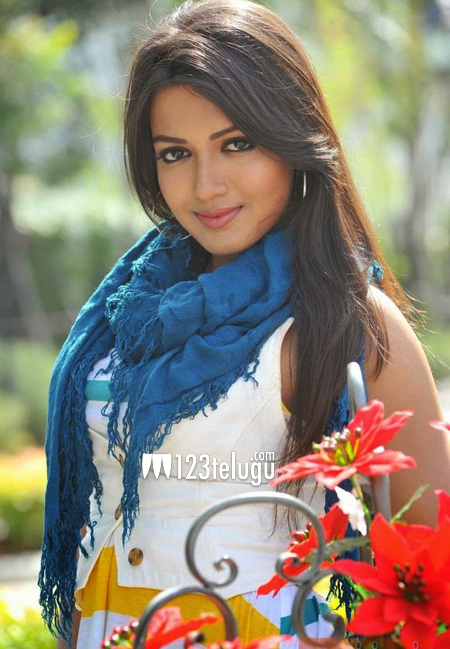 We had already reported you that Dasari Narayana Rao, is all set to remake the hit Tamil film ‘Manjapai’ in Telugu. Latest news is that VIshnu Manchu will be playing the lead and Catherine Teresa has been almost finalized as the female lead.

Dasari himself will direct this flick, which is based on the relationship between a grandfather and his grandson. Shooting of this film will finish in an start to end schedule, and the makers are planning to release this film during Sankranti 2015. Keep watching this space for more details on this project.