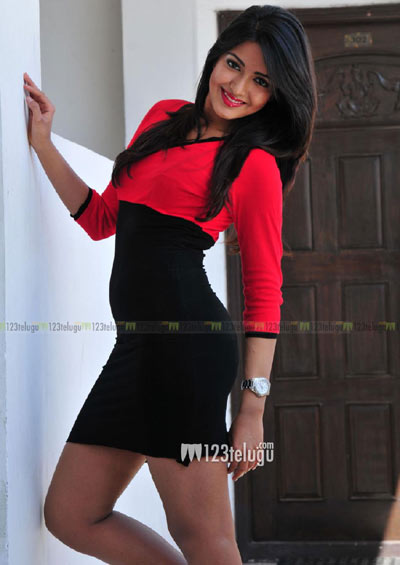 Stylish Star Allu Arjun’s ‘Iddarammayilatho’ is currently being shot in Europe and the movie is being directed by Puri Jagan. Amala Paul and Catherine Tresa are the heroines. Sources close to the production team have been speaking about Catherine’s gorgeous looks in the film. Apparently, her characterisation is that of a very glamorous woman and her look is expected to be a visual feast for fans.

She will be seen as Allu Arjun’s love interest and will compete with Amala Paul for his attention. Catherine made quite an impression in ‘Chammak Challo’ and though the film did not do well, she was noticed by people.

Puri Jagan is shooting the film with an all new technical crew and Amol Rathod is the cinematographer. Devi Sri Prasad has composed the film’s music and Banda Ganesh is the producer. The movie is expected to hit the screens in May.