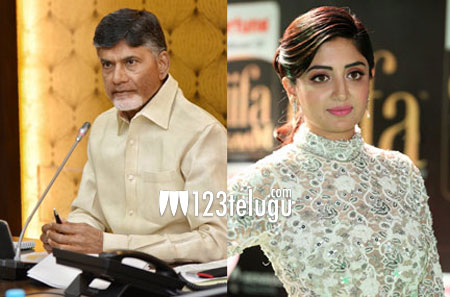 Chandrababu Naidu, the chief minister of Andhra Pradesh, has named actress Poonam Kaur as the brand ambassador of handloom waves in AP. The announcement was made recently at the opening ceremony of Indian Open Snooker World-Ranking tournament in Vizag.

Apparently, Poonam Kaur has been doing extensive research on handloom weaves for more than a year now, and she was thrilled to get this honour from the state of Andhra Pradesh. It remains to be seen how she plans to take this forward.

On the other hand, Samantha, who’s working closely with the Telangana government to support handlooms, met more handloom weavers in Telangana earlier this month. She also announced that her signature store Tweave, where everything will be sourced from handloom weavers, and it’ll be launched soon.