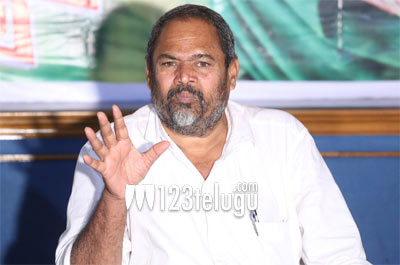 People’s Star R. Narayana Murthy’s upcoming film, Annadatha Sukhibhava, has landed itself into censor troubles. The film is based on farmers’ suicides across the country and R. Narayana Murthy had penned some striking dialogues and scenes on Demonetization, GST and the recent bank frauds.