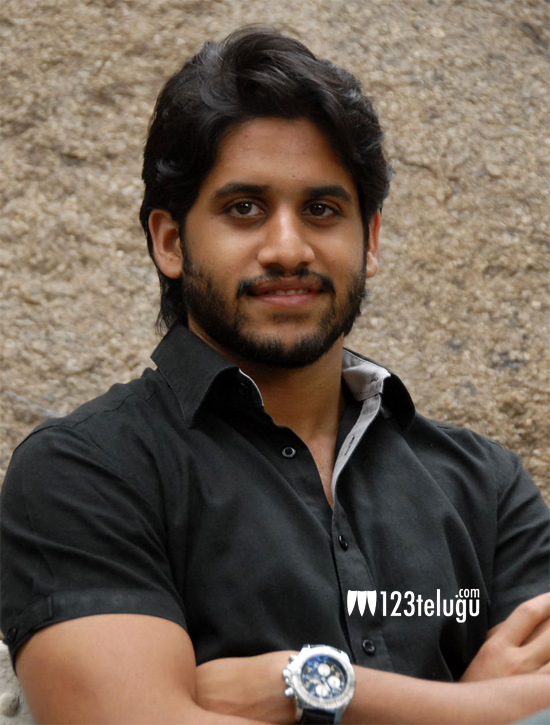 Movie moghul Dr. D. Ramanaidu is all set to produce a new film with his grandson, Akkineni Naga Chaitanyam, in the lead. The film is going to be an official remake of the Punjabi film ‘Singh vs Kaur’ and regular shooting will begin from the month of December.

Tamanna is expected to be the heroine in this movie. The Punjabi film was produced by Dr. Ramanaidu himself and the story is being slightly altered for the Telugu version. Gippy Grewal and Surveen Chawla essayed the lead roles in the Punjabi version.

The Telugu version is also expected to be high on comedy and entertainment. Other details like the choice of director and music director have not been revealed at this point of time.