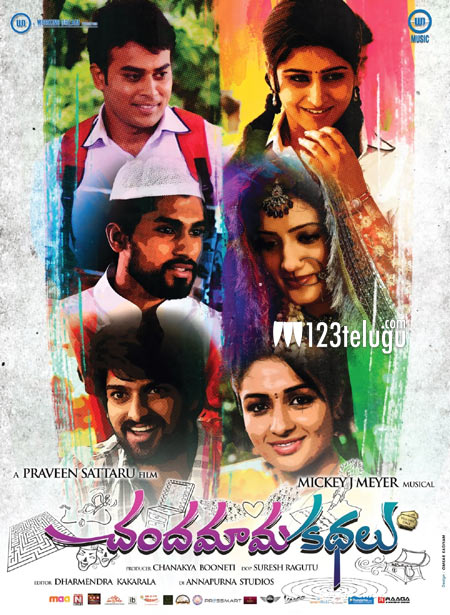 The film’s audio was launched yesterday night in Hyderabad and the entire cast and crew were present at the venue. The team has decided to launch the music only on the internet, instead of CDs and audio cassettes. “Not just filmmaking, even the business of cinema is changing these days. Distribution, streaming services are changing the way we consume content. Hence, we decided to release the music only on the internet through iTunes and Nokia ovi,” Praveen Sattaru said.

Mickey J Meyer has scored the music. The film is an anthology film which has eight stories which intercut. No wonder, everyone has been going gaga over the film’s screenplay. Let’s wait and see if the film turns out to be a unique experience in the end.