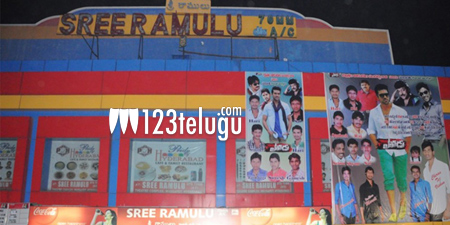 A decades old tradition is about to come to an end. Theater timings in single screens are all set to undergo a change, thanks to a new resolution that may soon be passed by the Telangana Government.

With the addition of the 5th show, the rider is that one show a day must be exclusively allotted for a small film, irrespective of the demand for big films at any given point of time.