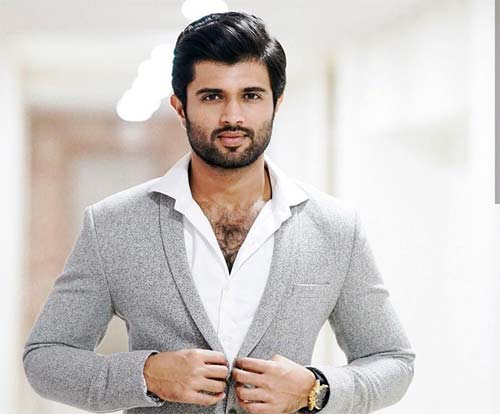 Vijay Devarakonda has kept a low profile ever since his film Liger was released and ended as a disaster at the box office. The film was in the news due to the distributor issue with Puri Jagan.

Meanwhile, Dil Raju was all set to launch a new film with Vijay that was supposed to be directed by Jersey fame Gautam Tinnanuri. Now, the latest gossip suggests that Dil Raju is no longer with this project.

As per the news, young producer Suryadevara Naga Vamsi of Sithara Entertainments has taken over this project. Though there is no confirmation, this news has gone viral all over. An official confirmation is yet to be made by either party as of now.