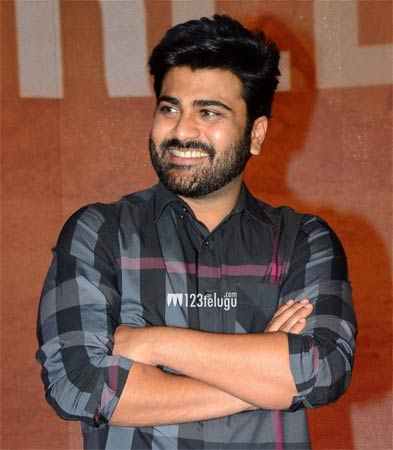 Speaking at today’s press meet while promoting his soon-to-release film, Sreekaram, hero Sharwanand revealed his good friend and star hero Ram Charan’s touching gesture. Sharwa revealed that it was Charan who was the first person to call him after watching the recently released Sreekaram trailer.

“My friend Charan loved the trailer and told me a great thing. He told me that these are the times when everyone in the industry supported each other and asked me if he could do anything to promote Sreekaram. He immediately called up Chiranjeevi garu who agreed to be part of the film’s pre-release event in Khammam on March 8th,” Sharwa said.

The talented hero went on to say that they also called up Telangana minister KTR, who readily agreed to attend the promotional event in Hyderabad on the 9th. Everyone felt that importance of promoting such a genuine movie based on farmers,” Sharwa said.

Also starring Priyanka Arul Mohan as the female lead, Sreekaram has been directed by debutant Kishor and produced by Ram and Gopi Achanta under 14 Reels Plus banner. Mickey J Meyer is the film’s music composer. Sreekaram is releasing on March 11.