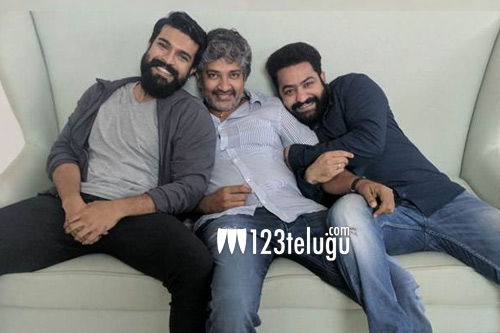 But if the latest buzz is anything to go by, Rajamouli has fixed March 27 and May 20 to launch the first look posters of Ram Charan and NTR respectively on their birthdays. However, we will have to wait until an official announcement is made by the makers.