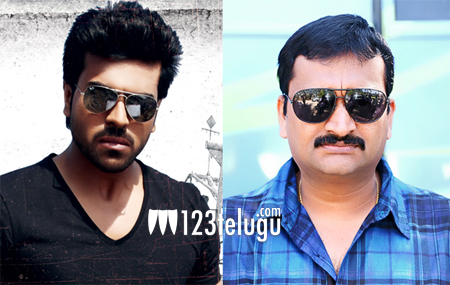 Mega Powerstar Ram Charan’s family drama is going to be shot in the beautiful Pollachi area from March 9th and arrangements are being made for this shoot. Charan and Kajal Aggarwal will be seen as the lead pair in this movie. Right now, the film is being shot in parts of Tamil Nadu and Kerala.

Krishna Vamsi is the director of this project and Thaman is the music director. Bandla Ganesh is the producer of this prestigious project. The film’s title and first look will be revealed on March 27th