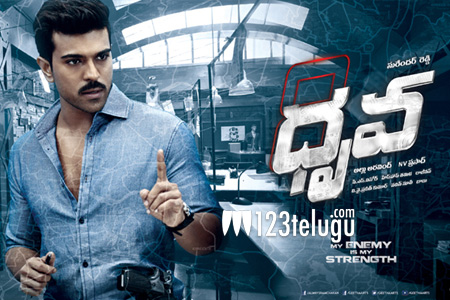 Dhruva in its third week and the film is doing pretty well even during the weekdays. The recent releases did not scare the collections much as the film is still grabbing some audience in both single screens and multiplexes.

Directed by Surender Reddy, this film has Rakul as the female lead. The film has crossed the fifty crore mark and this week will be quite crucial as the film will enter its profit zone now.

Geetha Arts produces this film which has music by Hip Hop Thamiza.