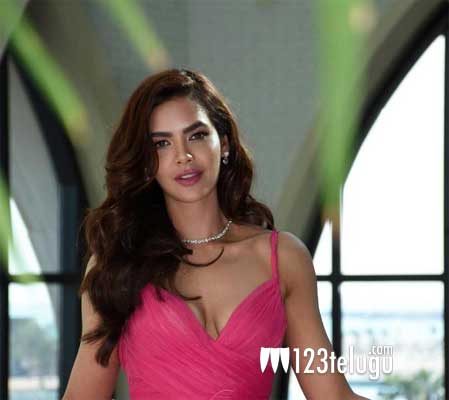 Hindi actress is a known face on social media because of her hot pictures that she posts. Today, she posted a picture of her along with a man dressed in a suit.

Not many know that he is none other than her Spanish boyfriend Manuel, who is a businessman in Spain. In her caption, she wrote “te amo mucho mi amor,” which means “I love you so much, my love.”

Eesha has been dating this guy for a long time but she has made it official now during the times of lockdown. Eesha was last seen in Charan’s Vinaya Vidheya Rama.