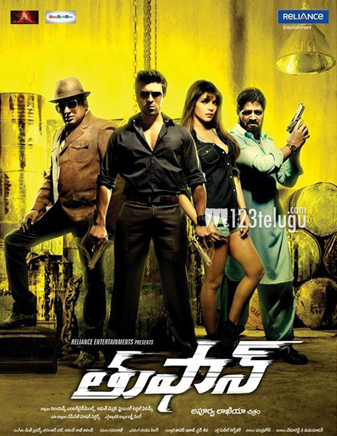 Mega Power Star Ram Charan’s ‘Zanjeer’ is all set for a big release in September. The movie is going to hit the screens as ‘Thoofan’ in Telugu and we are hearing reports that the audio function of the film will take place in the second week of August. The news is yet to be officially confirmed by the production team.

Apoorva Lakhia is the director of this film and the Telugu version has been supervised by Yogi. The movie is an official remake of Super Star Amitabh Bachchan’s iconic hit ‘Zanjeer’.

Charan’s ‘Yevadu’ is gearing up for a release on the 31st of July and ‘Thoofan’/’Zanjeer’ will hit the screens within 40 days of this movie.