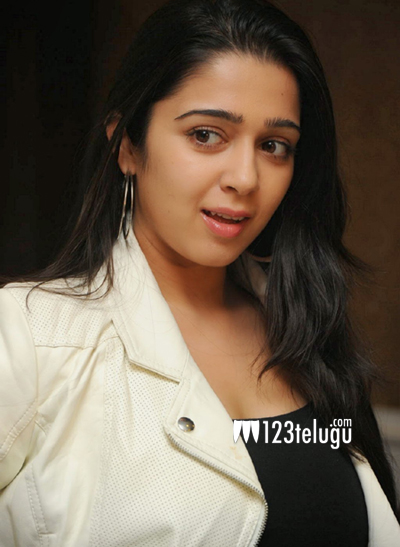 Sometime back 123telugu reported that the super hit Kangana Ranaut starrer, Queen is all set to be remade in Telugu, and various heroines are being considered for the role.

Now, according to the latest update, Charmee has been approached for the role, and very soon things lot set to materialize. An official announcement is yet to be made from the actress. Famous Tamil actor, director Thiagarajan has bagged the Tamil, Telugu and Malayalam rights of the movie. Thiagarajan is the father of Tamil star Prashanth of Jeans fame and was quite a famous film maker during the early 90’s.