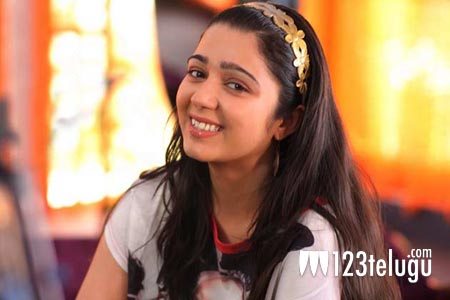 Thammareddy Bharadwaj, the President of AP Film Chamber of Commerce, is all set to direct a feature film after a long gap. In the past, he had directed films like Pothe Poni, Swarna Mukhi, Entha Bagundho among many other films and he also produced several films. Now, he’s gearing up to make a political drama titled Prathighatana and he has roped in Charmee to play one of the lead roles. Buzz is that Charmee will be seen as a journalist in the film and although the film is set in a political backdrop, apparently, it is not controversial. After films like Mantra, Mangala, Prema Oka Maikam, Anukokunda Oka Roju where Charmee played the pivotal role, a film like Prathighatana is yet another feather in her cap when it comes to playing important roles in women centric films. More details about the film will be revealed soon.