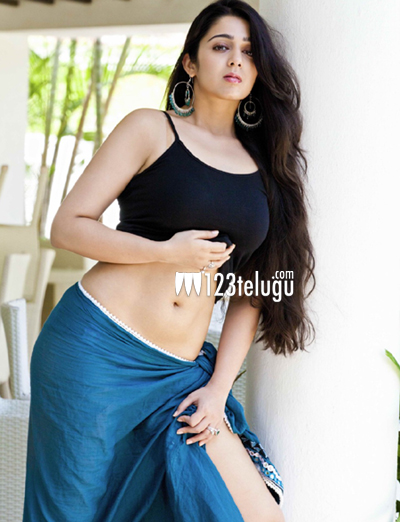 Sometime back we had reported that Samantha will be seen alongside Vikram in her forthcoming Tamil project. According to the latest update, charming girl Charmi will sizzle in a special song in the film.

The budget of this movie is supposedly very high. Producer Muragadoss and Fox Star are roping in some famous actors from Bollywood and leaving no stone unturned to make this project a huge hit.

Shooting for this movie is going on currently, and the makers are planning to release the film in summer 2015