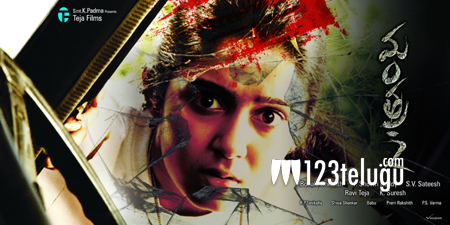 123telugu had already reported that Charmee will be seen in a female centric horror movie ‘Mantra 2’. The latest update is that the shooting of this film has been completely wrapped up and the makers are planning to release the film by June end.

Charmi will be seen in a power author backed lead role in this film which is directed by Satheesh. The late Chakri has scored music for this flick which has been making from quite a long time now. Keep watching this space for more updates on this project.