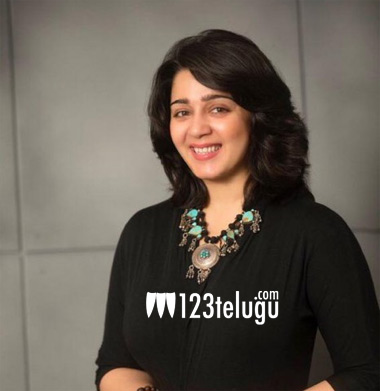 Punjabi actress Charmme settled down in Hyderabad ever since and made her Tollywood debut more than a decade ago. In an unexpected career shift, Charmme quit acting and took to film production in association with her good friend and popular director Puri Jagannadh.

In a latest interview with leading Telugu daily, Charmme revealed that she is in the best phase of her career. When asked if she is missing acting, Charmme said that she had totally devoted her life to acting and worked quite hard to maintain her looks and figure constantly.

“In the past, I used to act in at least 6 movies per year, but there was never a sense of fulfillment. But when everyone was appreciating Mehbooba’s trailer, I had found that fulfillment. I don’t miss acting as I am in a happy space right now,” said Charmme.