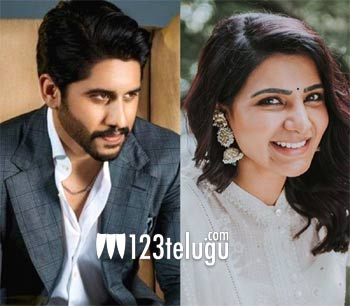 It is a known fact that Chay Akkineni and Samantha are acting in a film which is being directed by Shiva Nirvana who made the hit film Ninnu Kori with Nani recently.

The shooting of this film started without the lead pair a few days back and the latest we hear is that both Sam and Chay have joined the unit today in Hyderabad.

Some key family scenes are being canned in a special house in Hyderabad. The film is touted to be a mature family drama which happens between a wife and husband.