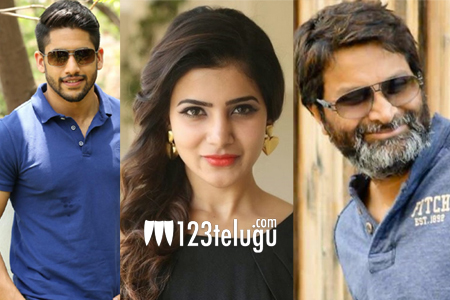 Over the past few days, there have been several reports that Nagarjuna is setting up a project for his elder son Naga Chaitanya in maverick director Trivikram’s direction.

Now, the latest speculation is that this film will also feature Chay’s fiancee​Samantha as the leading lady. The movie will reportedly go on floors in September this year and release next year. Devi Sri Prasad will be scoring the soundtrack, while Nag himself will be bankrolling the project.

These are mere speculations and we will have to wait for an official announcement.