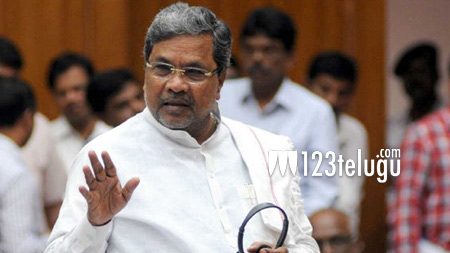 In the past, Telangana Chief Minister KCR and former Karnataka CM Ramakrishna Hegde had donned the grease paint and appeared in special cameos in films. Now, present Karnataka CM Siddaramaiah is all set to act in a film.

Siddaramaiah will reportedly play himself in a Kannada children’s film, Summer Holidays, being directed by Kavitha Lankesh. The CM will be seen in a crucial sequence in the film and the date of the shooting will be finalised based on his schedule.