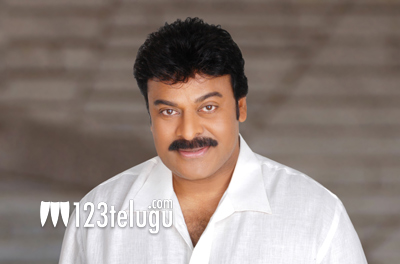 Union Minister for Tourism, Chiranjeevi is in Macau these days to interact with film fraternity at the ongoing International Indian Film Academy awards, which are aimed at promoting Indian cinema on a global platform. Interacting with the filmmakers, Bollywood fraternity and media in Macau, Chiranjeevi said, “We are trying our best to promote India as a film tourism destination. Our ministry has decided to provide a single window system to grant all the permissions required for foreign filmmakers to shoot in India. This is the least we can do to take care of them and not cause any inconvenience to them. When we go abroad to shoot films, everything is arranged and the local authorities take care of us quite well. In future, we’ll implement similar measures to make shooting in India a pleasant experience.”

Later on he spoke briefly about his son Ram Charan and said, “I’m extremely happy that he has occupied the position which has been vacant ever since I quit acting in films. I don’t have any plans of going back to acting and Ram Charan is stepping into my shoes. I’m also thrilled that he’s making his debut in a film like Zanjeer, which is a big responsibility considering that Amitabh Bachchan had played the original role. I’m sure the film will take Charan to a wider audience.”