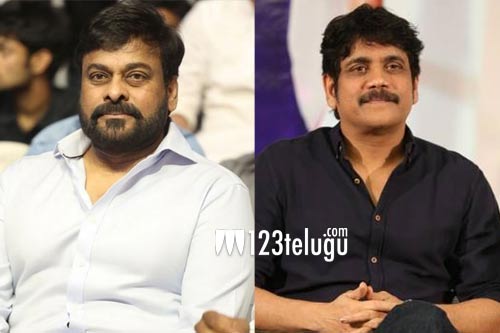 Senior heroes Chiranjeevi and Nagarjuna will be roping in as the chief guests at the pre-release event of Naga Chaitanya and Sai Pallavi’s Love Story. The much-awaited event will be held on Sunday (September 19) in Hyderabad.

Love Story is slated for its theatrical release on September 24, and the buzz has been very positive so far. With Chiru and Nag’s boost in the last minute, the film is expected to take a solid start at the ticket windows across the twin Telugu states.