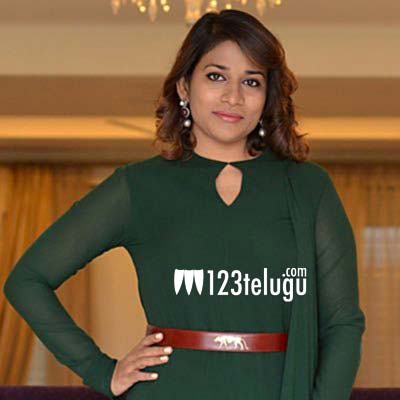 It’s well known that Megastar Chiranjeevi’s elder daughter Sushmita had made her foray into production with the Zee5 Telugu original series, Shootout at Aliar. Now, Sushmitha is all set to debut as a film producer

According to the latest reports, Sushmitha will be remaking the critically acclaimed 2017 Tamil thriller, 8 Thottakkal (8 Bullets). Sushmitha is said to have roped in a young hero and am upcoming director for her maiden film. More details about the film and an official announcement will be out very soon.