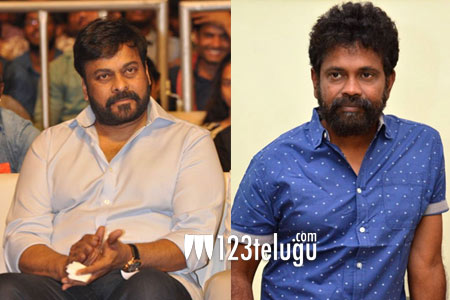 Now, it looks like Chiru is all set to team up with Sukumar, who’s currently busy wrapping up Ram Charan’s Rangasthalam. According to the latest report in a leading Telugu daily, Sukumar had narrated a storyline to Chiru and even got his nod. Sukumar will reportedly start working on the script as soon as he is free from Rangasthalam’s responsibilities.

However, we will have to wait for the official word on this buzz. And if the project materializes eventually, there’s no doubt in saying that it will be a memorable treat for Mega fans.