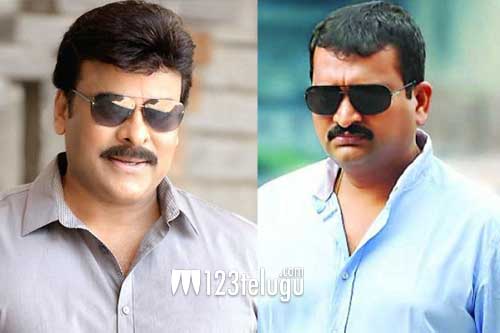 Recently, fans and film industry well-wishers became apprehensive about the well-being of actor-producer Bandla Ganesh who tested positive for COVID-19. Much to everyone’s relief, it was later reported that Ganesh had latest tested negative, after a few days of medical treatment and home isolation.

Now, in a latest media interaction, Bandla Ganesh said that he had received a phone call from Megastar Chiranjeevi during those days and that Chiru’s call had lifted his spirits when he was down with Coronavirus. That Bandla Ganesh is an ardent admirer of Chiru is a well known fact.