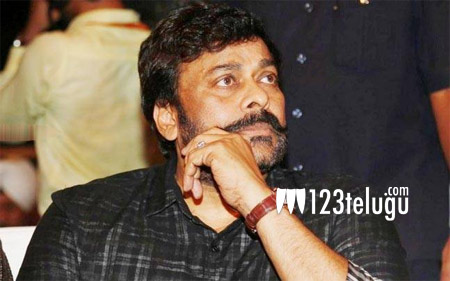 Now that the much-awaited film of Chiru has been launched, some very interesting news is coming out one after the other. The latest we hear is that the makers have decided “Sye Raa” as the title of period drama.

So many titles were in consideration but the makers felt ‘Sye Raa’ would be the apt one. An official confirmation will be made soon. Surender Reddy directs this film which will be made on a huge budget.

More details of the film will be revealed tomorrow and some top names in Indian films industry are said to be working on this film. Ram Charan produces this film which will be launched in an official note tomorrow on the eve of Chiru’s bday.