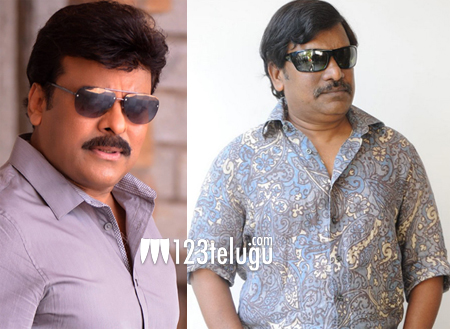 Ram Charan’s most anticipated film, ‘Govindhudu Andharivadele’ is in its final stages. Creative director Krishna Vamshi is directing this film, and happen to show some of the rushes to megastar Chiranjeevi. Sources close to the unit reveal that Chiru was so impressed with some of the sentiment scenes that he became emotional watching them.