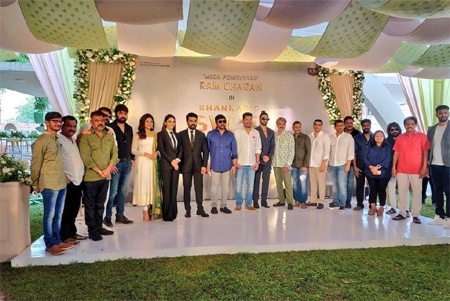 Thua high budget entertainer, tentatively titled Viswambhara, is being produced by Dil Raju, while Thaman composes the music. More details about the film’s regular shoot and release plans will be out in the coming days.