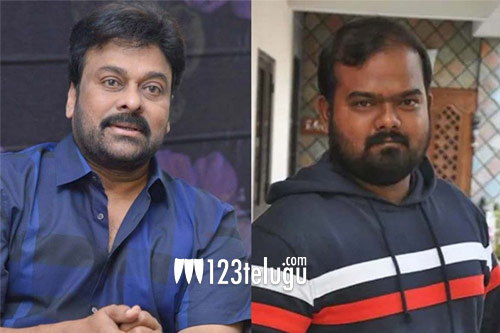 Megastar Chiranjeevi is doing back-to-back films and we were the first ones who revealed that none other than young director Venky Kudumula will be working with Chiranjeevi.

We also revealed that DVV Danayya will be producing this film on a big scale. But from the last few days, there have been reports going around that Chiranjeevi did not like the project and has called it off.

But as per the news, a source close to Venky Kudumula says that the project is very much on and the scripting is on as of now. The film will go on floors once Chiru wraps up his current projects.