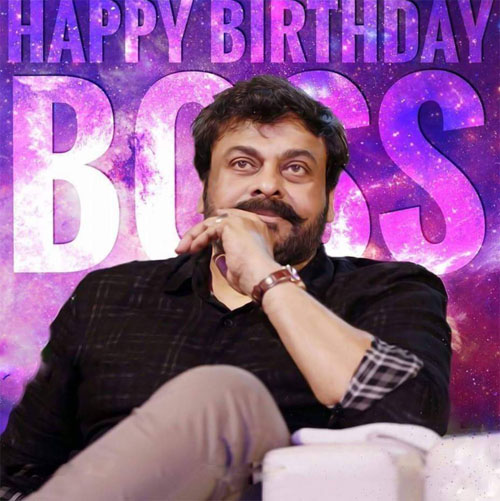 It is a known fact that megastar Chiranjeevi is doing a film called Acharya that is being directed by Koratala Siva. The film will restart its shoot in Hyderabad after a gap of six months.

Kajal plays the female lead and not many know that Regina also will be seen in a special song. The item number has also been canned and we have come to know that Chiru has danced his heart out in this number.

The signature steps composed will be rage and showcase Chiru in his dancing avatar after a long time is a talk. Ram Charan also plays a key role in this film that is being made on a large scale.