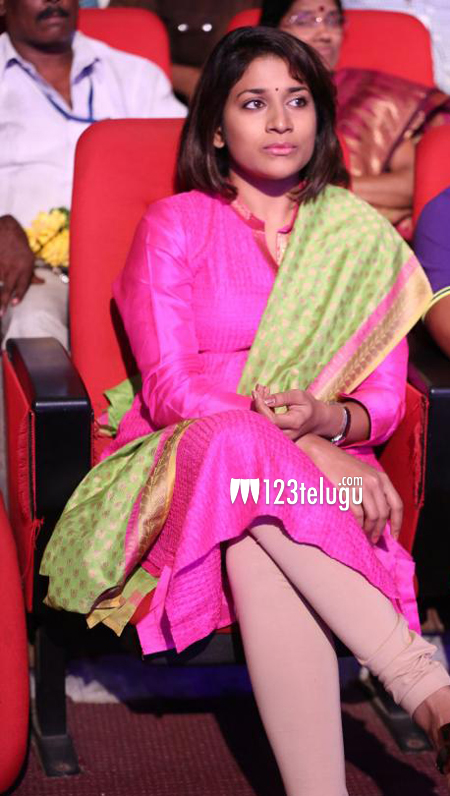 Megastar Chiranjeevi has commenced shooting for his most awaited 150th film, Kathilantodu. The project is being produced by none other than Chiru’s son Mega Power Star Ram Charan under his newly floated Konidela Productions banner.

Now, according to the latest reports, Chiru’s elder daughter Susmitha is working on Kathilantodu and she is taking care of her dad’s styling part. Susmitha is a graduate from the reputed fashion school, NIFT, and she had also styled Chiru’s look in his 2007 film, Shankar Dada Zindabad.

Already, Chiru’s uber cool look for Kathilantodu has been a talk of the town ever since the shooting stills were released.