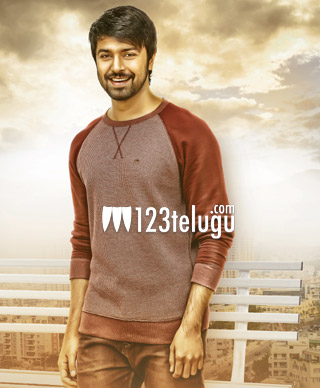 We all know that Chiranjeevi’s son in law, Kalyan Dhev is making his debut with the film Vijetha very soon. The film has completed its talkie part earlier today in Hyderabad.

The post-production formalities have just begun and Kalyan has started dubbing for the film. Sources reveal that Kalyan has worked very hard in his debut film and is making sure that he gets his diction and other nuances of his dialogues right with his dubbing.

Reportedly, he is working extra hours on the film so that he impresses everyone with his first outing. Sai Korrapati is producing this film which has Malavika Nair as the female lead.