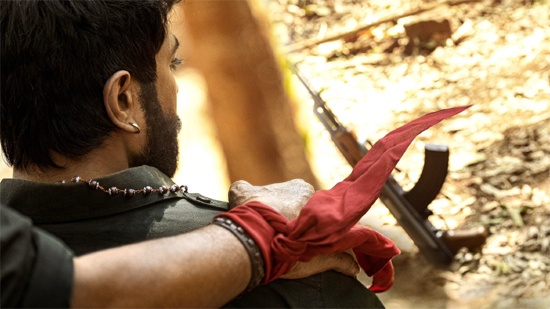 This evening, star hero Ram Charan took to Twitter and shared a ‘Comrade’ moment with his dad Megastar Chiranjeevi on the set of their upcoming film, Acharya. And Chiru quote tweeted Charan’s tweet with touching and adorable words.

Acharya is being directed by Koratala Siva and star heroine Kajal Aggarwal is the leading lady opposite the Megastar. Charan and Niranjan Reddy are jointly bankrolling this prestigious project. Manisharma is composing the music.